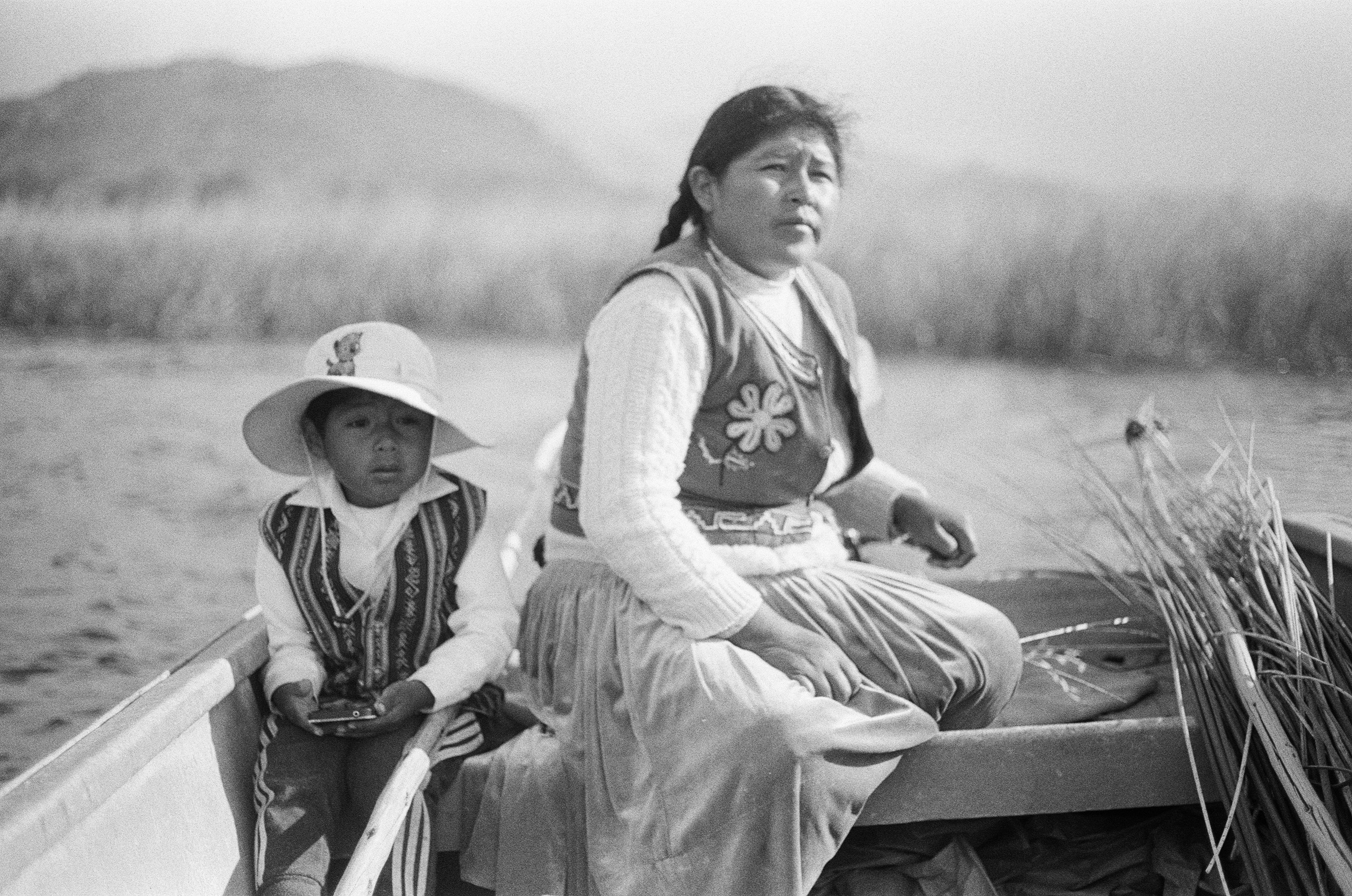 On our second day on Lake Titicaca in Peru, we travelled by boat from Amantani Island to Uros Island, to spend the night with another host family. We travelled with others, but stopped midway, said goodbye to our newly made friends, and hopped over to Anna’s small boat, throwing our backpacks on board and exchanging pleasantries. 20 minutes later, after settling into our rooms, we joined Anna and her son Roland, and learned about their way of life, as we set up fishing nets and collected reed. 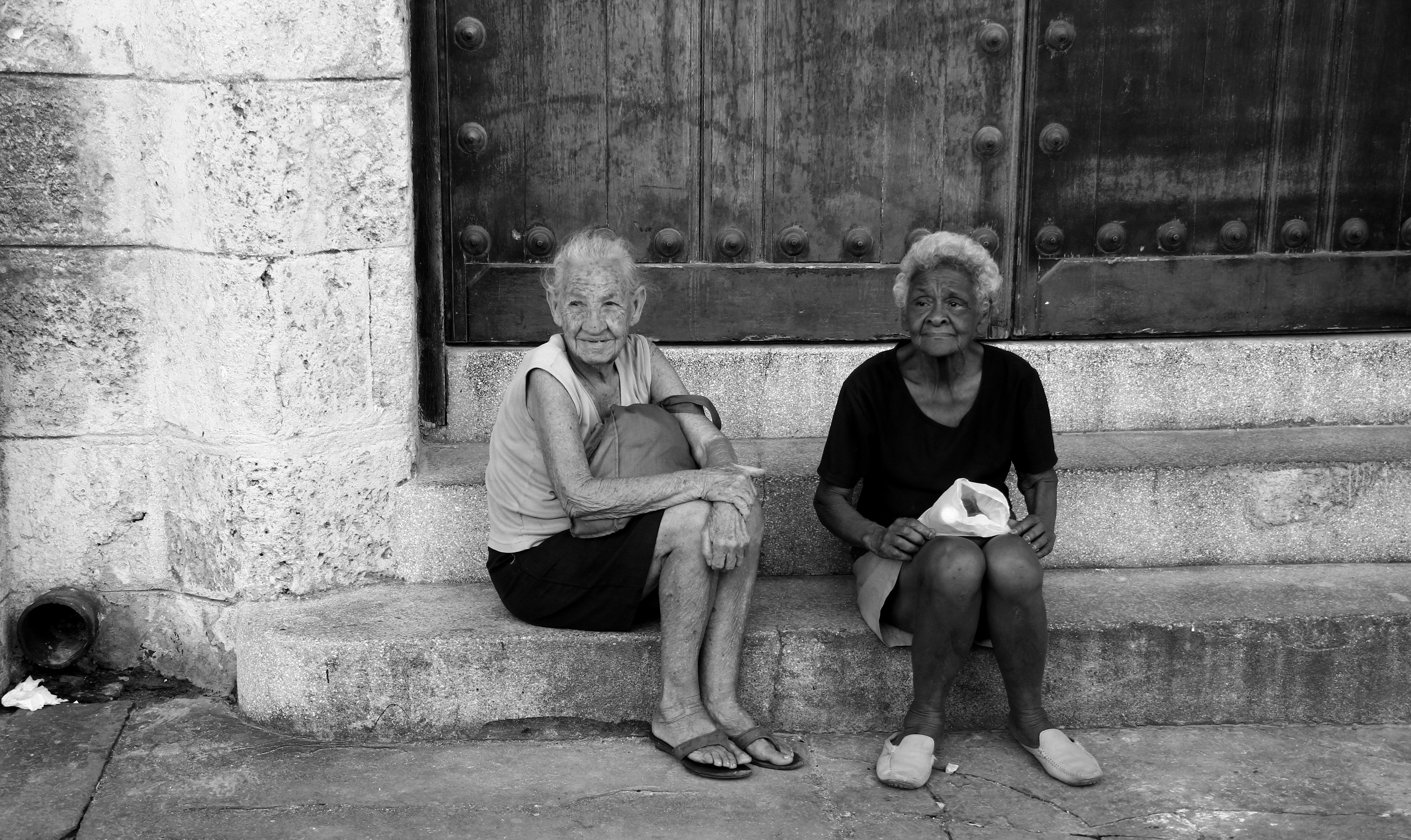 I visited Havana in Fall of 2012. After days of not coming into contact with locals, and watching the ocean in front of me, Havana was city life at its finest, and one that left me speechless. There was so much going on, that at times, I didn’t know where to point my camera. I began to recognize that locals took a lot of time to sit, relax and observe. I snapped this photo of these friends, imagining how long they had been friends, where they lived, and how they spent their days. 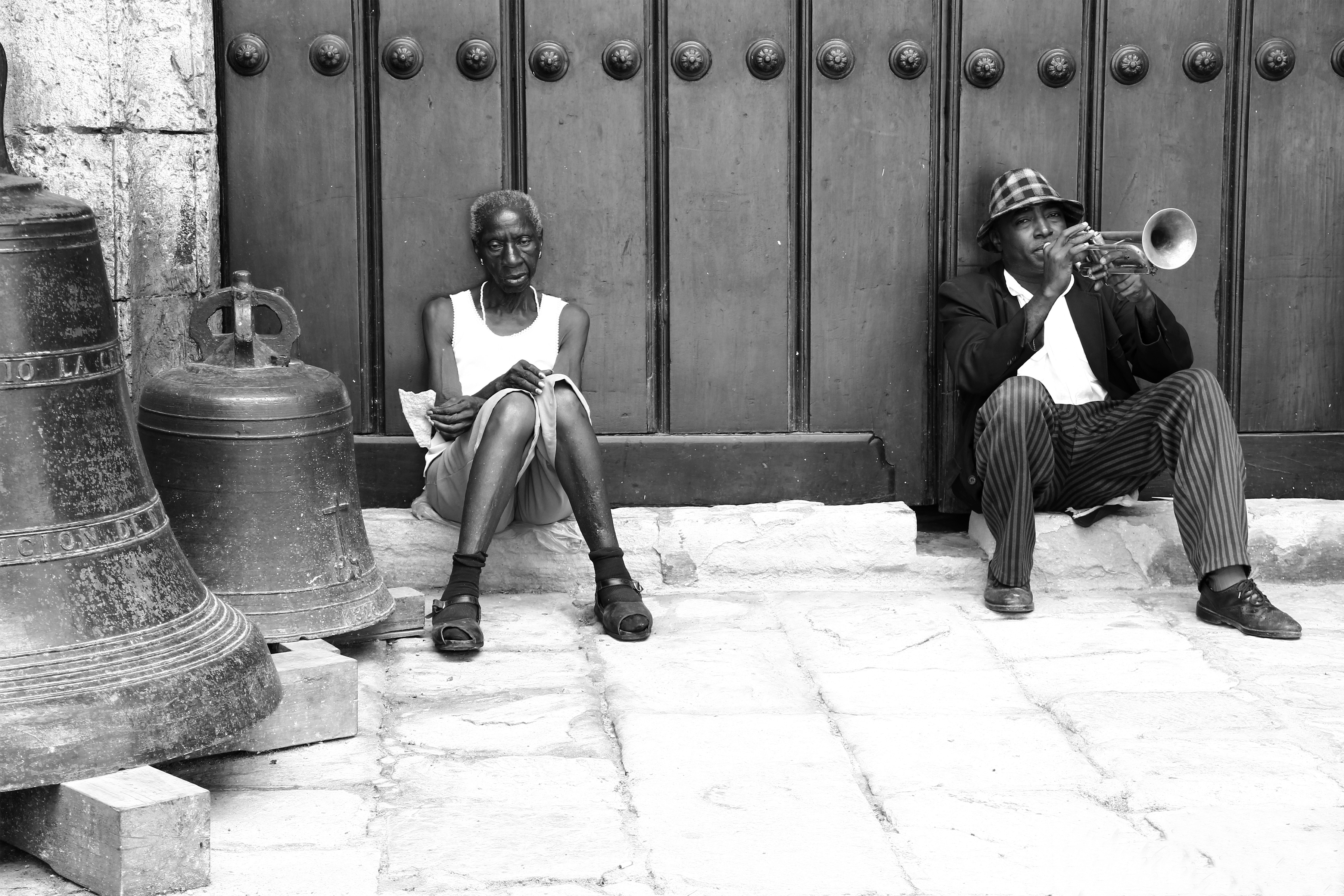 The portraits I took in Havana had a certain pattern and rhythm to them, this specific one following the same composition as the ones above. Despite their similarities, the subjects are very different, both in terms of facial expression and body language. I loved the inclusion of the bells on the left, with the trumpet in his hands, and more than anything, the striking difference between the subjects faces drew me to want to photography them side by side. 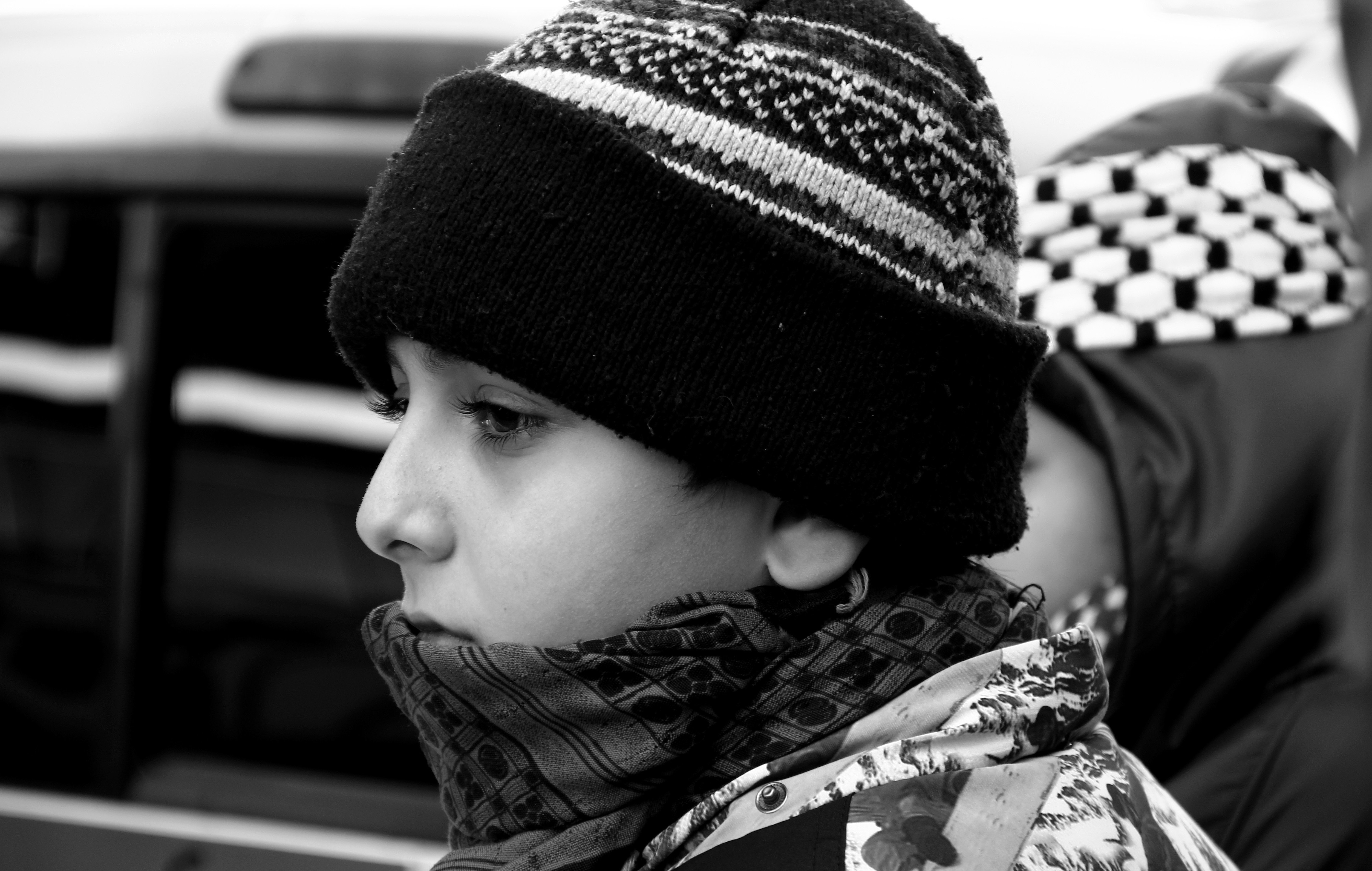 In 2012, there was a demonstration held in Toronto to protest against Western intervention in the Syrian War. I attended because I was writing a piece on the event, and I spent some time talking to people from various backgrounds, trying to understand their point of view. When the march began, i photographed people in action. It was a surprise to me how young some of the attendees were, and I wondered how their lives would be impacted if the West did in fact intervene. 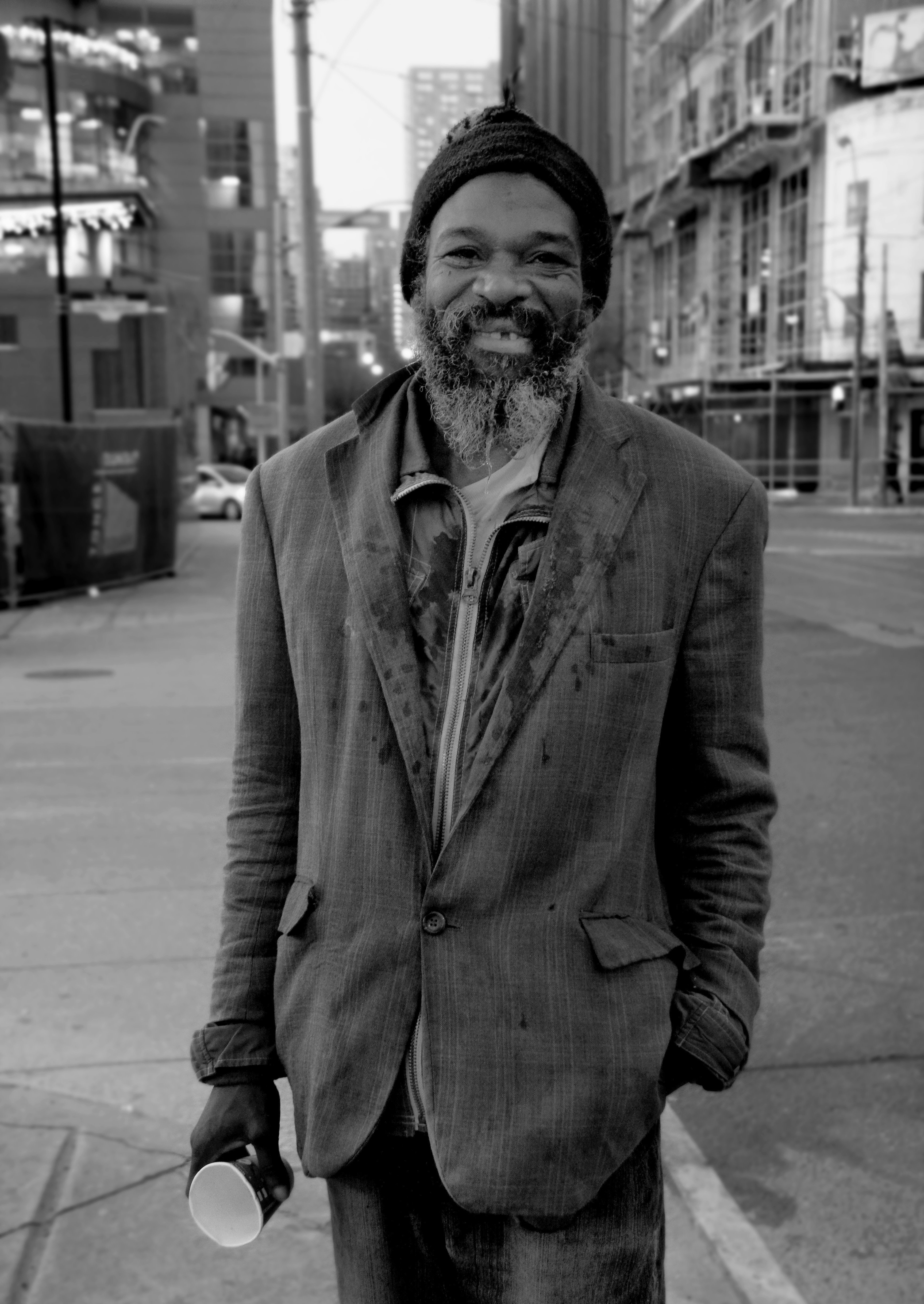 This was one of the first portraits I ever took. I was working on a school project, trying to come up with creative ways to incorporate satire into projects and subjects that deal with social issues, such as homelessness. My attempts were to raise more awareness in audiences and allow the average person to empathize, but not pity. This man gave me the biggest smile when I asked him if I could take a photo, and it’s stayed with me since. 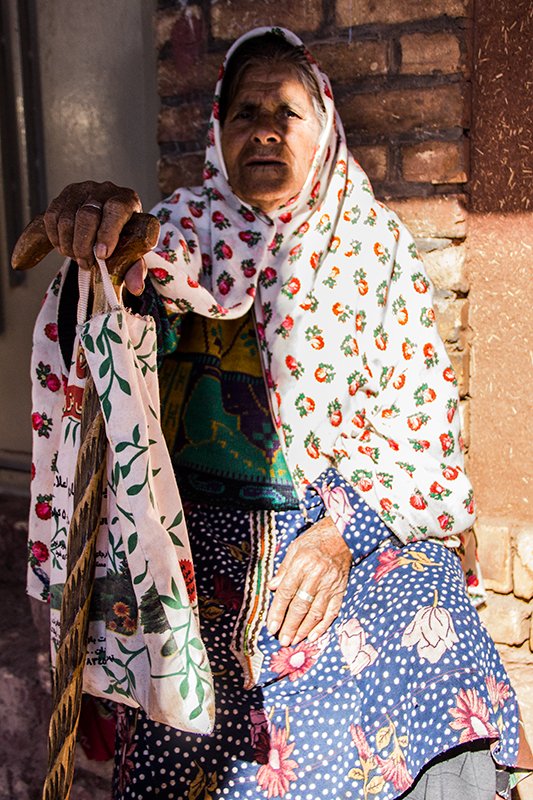 The village of Abyaneh, sitting at the foot of the Karkas Mountain, is one of the most historic and authentic villages in Iran. It is about 70 km southeast of Kashan in Isfahan province and is unique for having preserved and retained the traditions of its founders. Its history goes back more than 2,500 years, and traces from the Sassanid period can be seen in its architecture. The locals are friendly, and very proud of their heritage and customs, still speaking in their local dialect and wearing traditional clothing. 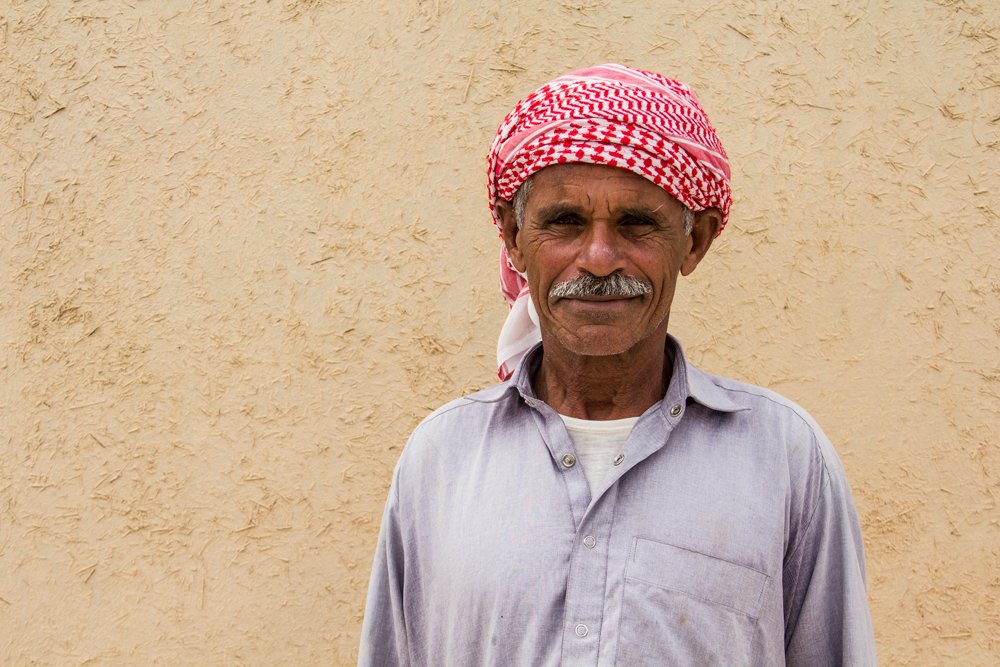 While in Kish, an island off the southern coast of Iran, the Persian Gulf, we visited a village where the locals lived. We stopped by the local mosque, where the Sunni population would go for prayers. The small and intimate mosque had an outdoor washing station, and prayer rugs that were laid out outside. I watched as this man, a local, washed, and prepared for prayers. I then watched him as he prayed. Afterwards, we got to talking, and I snapped his photo, trying to depict the spirituality and calmness that I so admired in him. 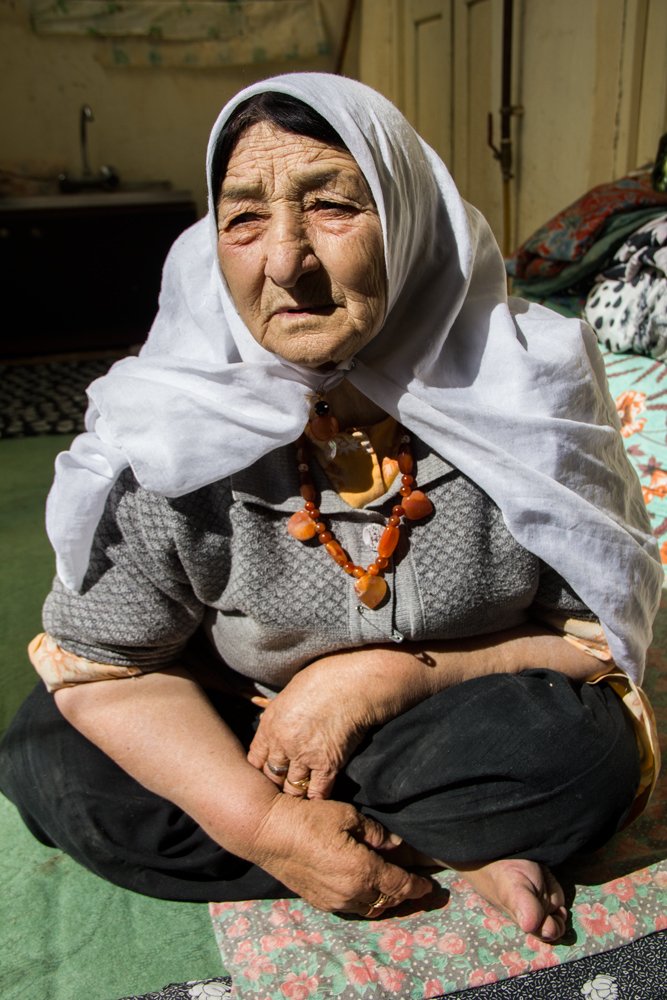 One afternoon, we paid “khale joon” a visit (“khale” means “aunt” in Persian, “joon” means “dear”). I loved everything about her home, the courtyard, the hanging clothes, the carpets. It was a sunny day, and we sat on the terrace drinking tea, talking about my grandparents, drawing connections as to how she may have known them. Her smile was so war, her skin so soft, and her accent so local, it made me want to stay and listen to her forever.

Walking in the neighbourhood of Bjelave in Sarajevo, I came across a group of kids kicking a ball around. I stood there watching them for a while, and begin photographing them as a friend of mine joined their game. I took a photo of their smiling faces at the end, feeling grateful for local experiences that allow you to get a different feel for a place. The youngest one was a troublemaker. 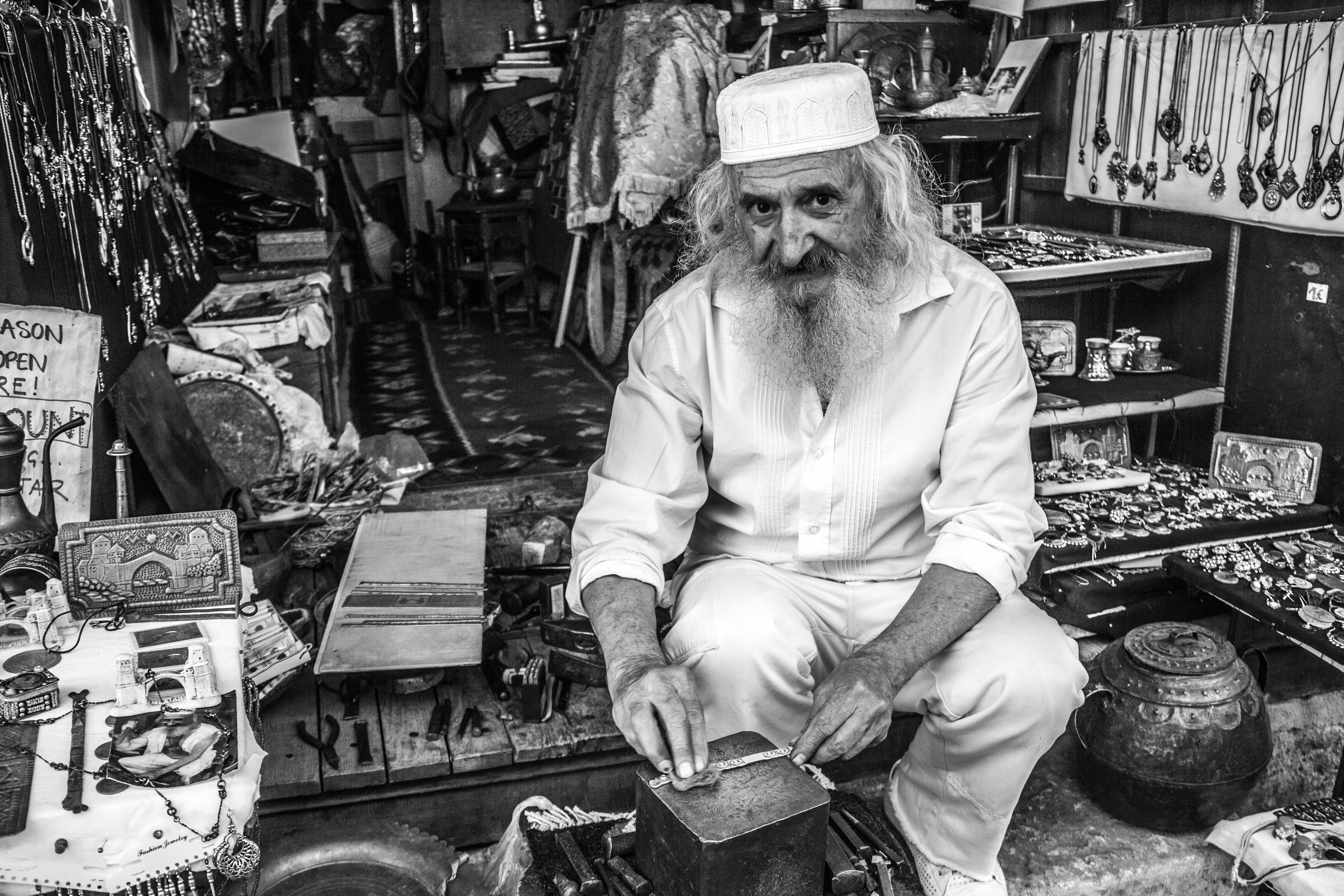 While walking through the Old City in Mostar, I came across this man and his work. He was a skilled craftsman his whole life, and somehow communicated to me that he was closing his shop soon. His work was beautiful and extensive, and our exchange, despite the language barriers was even better.