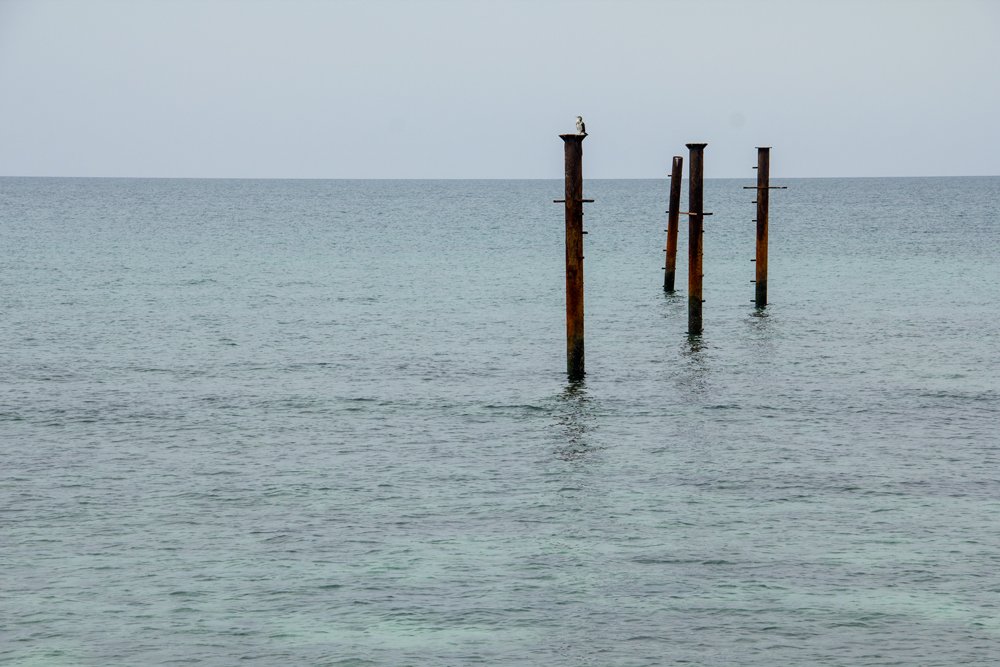 Iran has two coastlines – the Caspian Sea to the North and the Persian Gulf to the South. We often drove North for holidays when I was a kid, and I have many memories by the Caspian. It was my first time to the South however, and we decided to go to Kish for a few days to lounge and relax. Kish is a resort island off of the Gulf, and has a population of approximately 26,000 residents, and attracts about 1 million tourists per year. 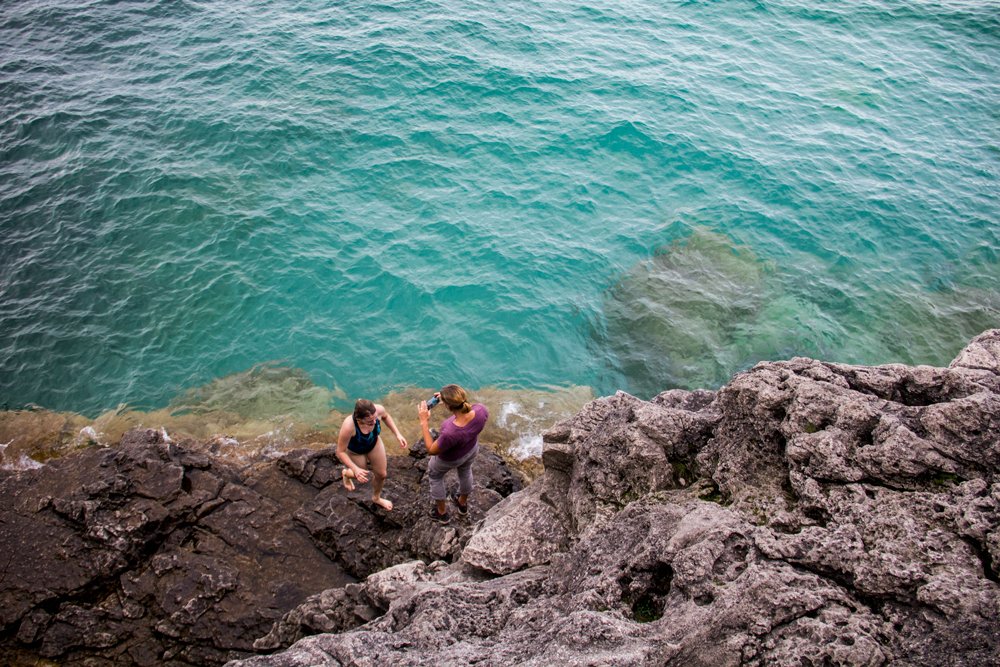 Tobermory is a community in the northern part of the Bruce Peninsula, about 300 km northwest of Toronto. It is famous for numerous shipwrecks that are scattered in the surrounding waters, and for fresh water scuba diving. Tobermory is a prime vacation spot and tourist attraction. The Grotto is located in Bruce Peninsula National Park, and is a scenic cave that contains a pool of blue water. Hiking up the many cliffs of the park, I looked down to see tourists enjoying the water, and taking in the beautiful surroundings. 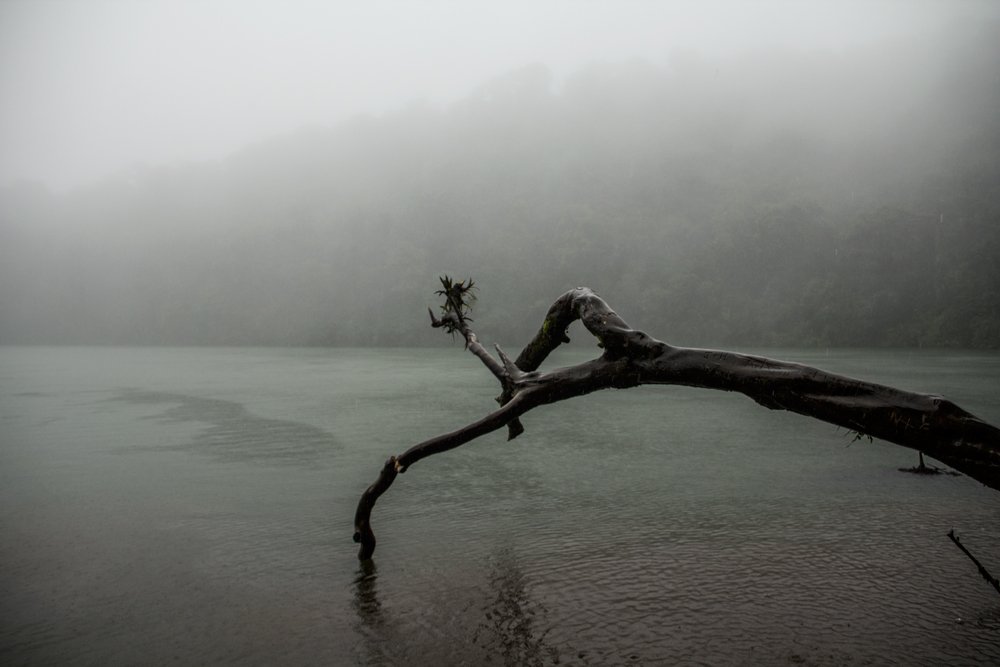 This is the crater of Cerro Chato (Spanish for Flat Hill), an inactive volcano in the district of La Fortuna in Costa Rica. They warned us that the hike would be difficult, and to this day, it stands as the most difficult hike I’ve ever done. It involved endless hours of climbing along narrow unpaved paths, through a rainforest. It was pouring the entire time, which made the overall experience extremely muddy and treacherous, but incredibly adventurous. The Greek Lake that awaited us was fully worth it. 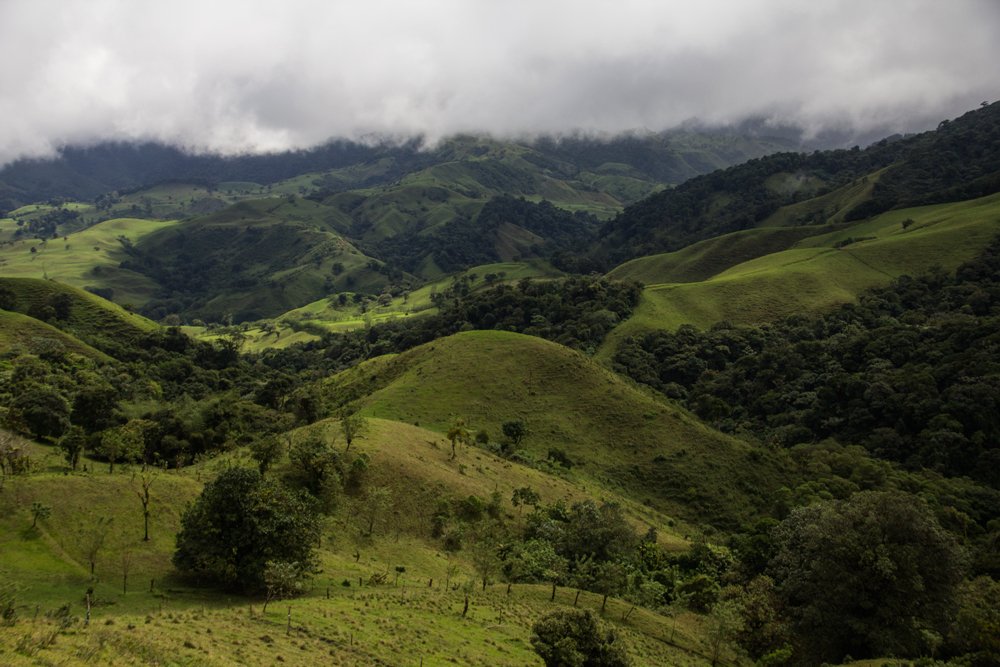 While en route to Monteverde, we could already begin to see the difference in landscape. Monteverde stands at about 4600 feet above sea level, is misty, humid and windy, and is located in the Cordillera de Tilarán mountain range. We got out of the car to take a look around. The air had changed, and the hill and mountains that surrounded us were more lush than ever. We then continued towards Monteverde, driving uphill through this breathtaking landscape. 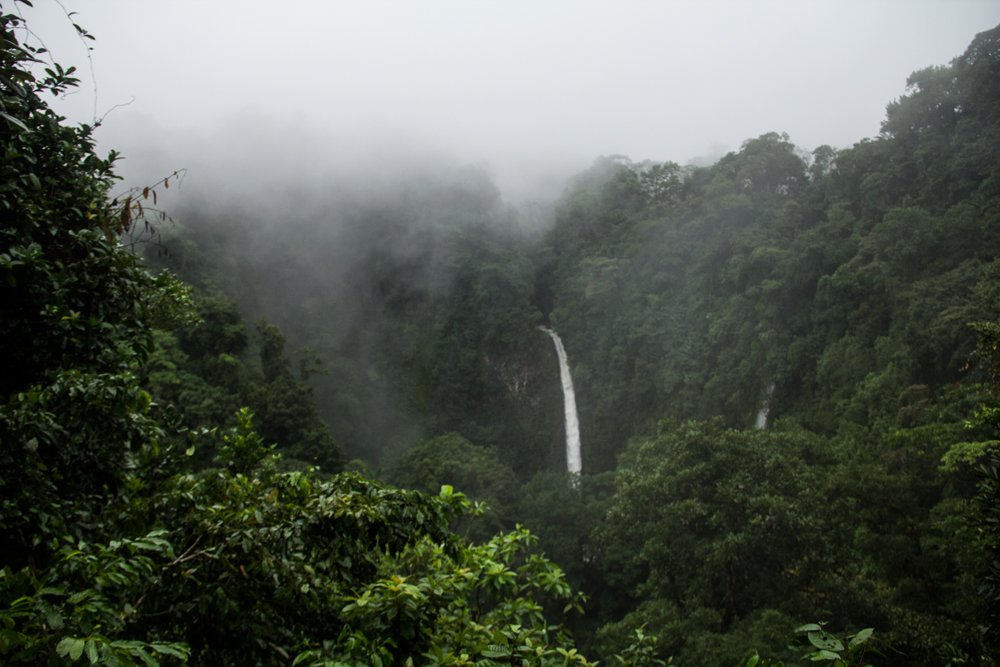 La Fortuna Waterfall is located in central Costa Rica, and drops about 70-75 meters. We went on a short hike, through the forest, and along a staircase until we came to its base, looking up at the rush of water, or looking down to see it join the stream and wash away. It was a refreshing and unique site, as it stood naked amongst a forest of green. 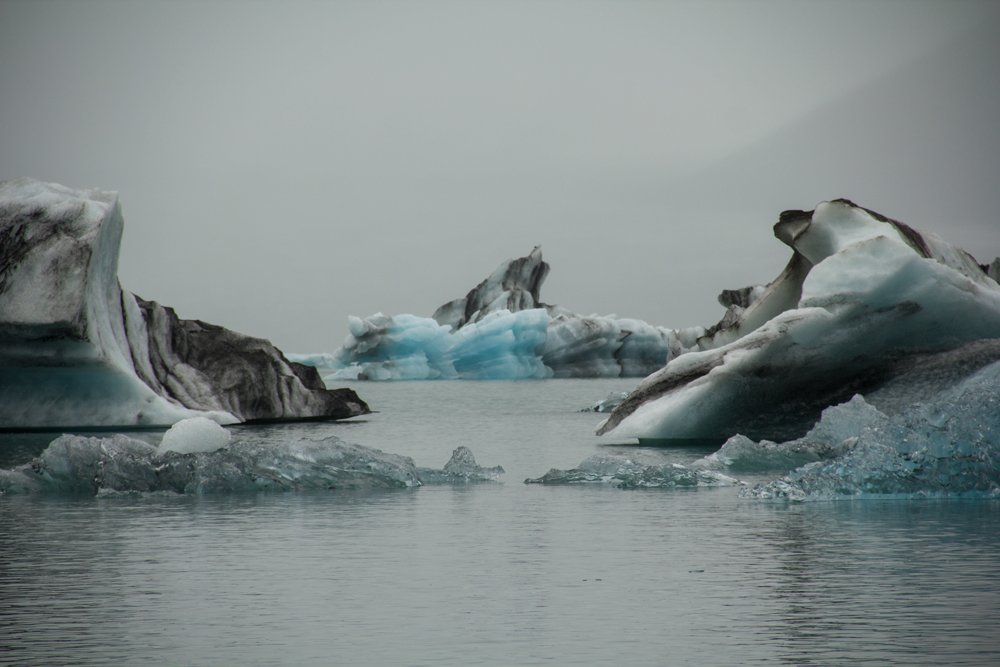 Visiting Iceland, a country renowned for its breathtaking and untouched natural beauty, made me realize even more the importance of protecting our planet. The glaciers specifically took my breath away. It was unlike anything I’d ever seen. The unfortunate fact is that the world’s glaciers are melting at the fastest rate, and they have thinned by 10 metres since 1980. Considering 10% of land area on Earth is covered with glacial ice, and that glaciers are the largest raaaaaaaaaaaeservoir of fresh water on the planet, storing about 75% of the world’s supply, this is catastrophic. 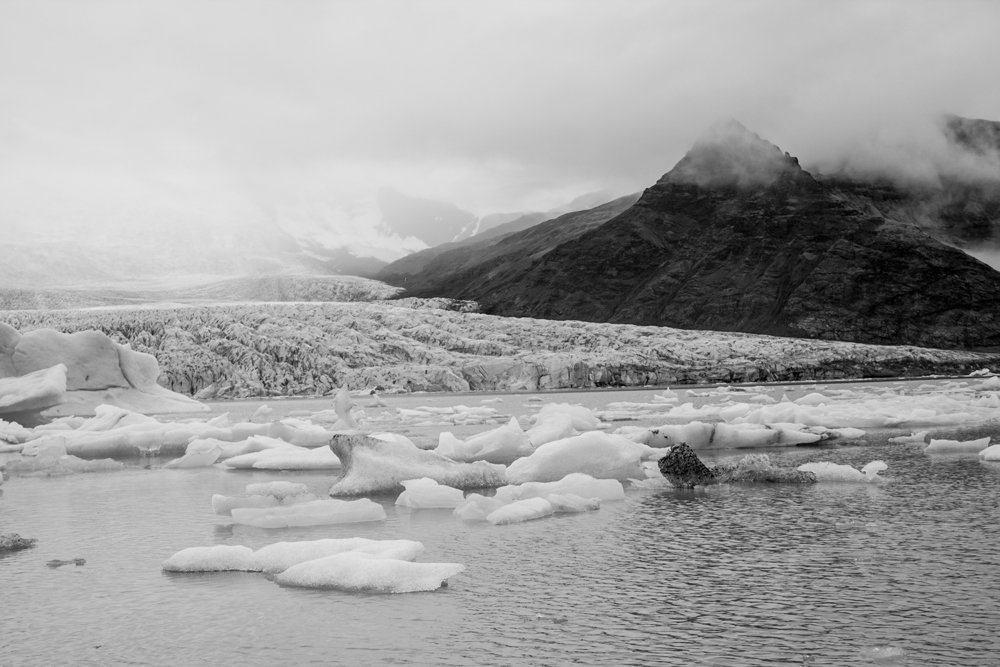 Climate change will continue to trigger the shrinking and thinning of glaciers worldwide, which will affect water supply for hundreds of millions of people, and cause sea levels to rise. The possibility of glaciers completely disappearing from many mountain ranges in the 21st century is very high. Jökulsárlón, which literally translates to ‘glacial river lagoon’, was all ice 100 years ago. Thanks to global warming, it developed into a lake after the glacier started receding from the edge of the Atlantic Ocean. The lake doubled in size between 1975 and 1998 due to the melting of the glaciers, and is now 1.5 km away from the ocean’s edge. It is Iceland’s deepest glacial lake and is located in Vatnajokull national park. It is predicted that this specific glacier will melt in the next 130 years. 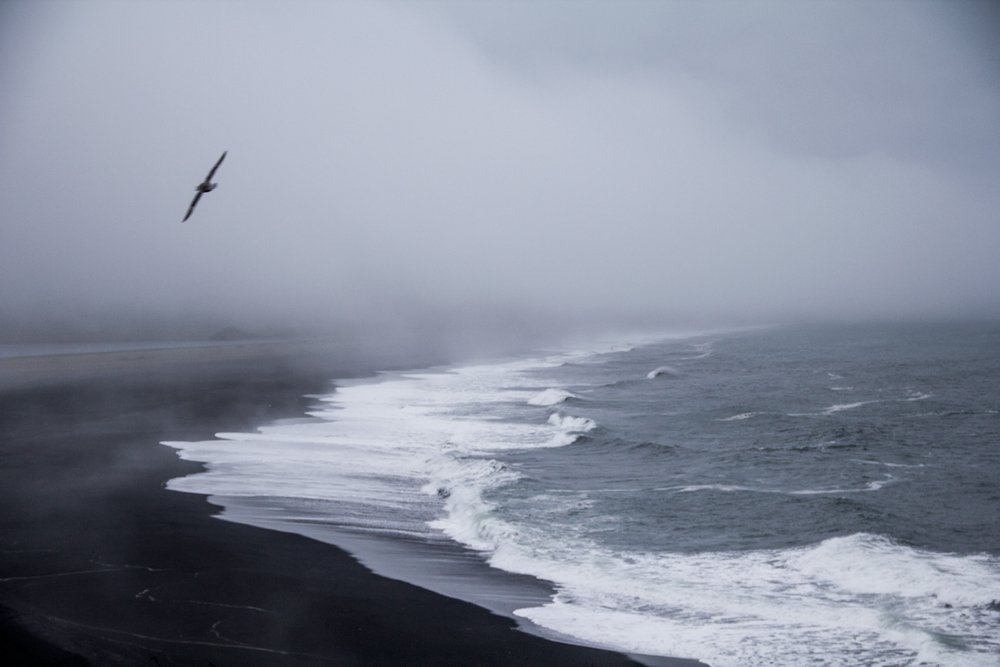 We had driven for over 4 hours to get to the small town of Vík. I was particularly interested in the black beaches in this region of Iceland, but the sun was setting, and it was cold, rainy, and windy. But once I had a first look at this volcanic beauty, I knew the scene would forever be ingrained in my memory. The waves were strong, and the overall atmosphere was so dramatic and eerie, I felt like I was on different planet. 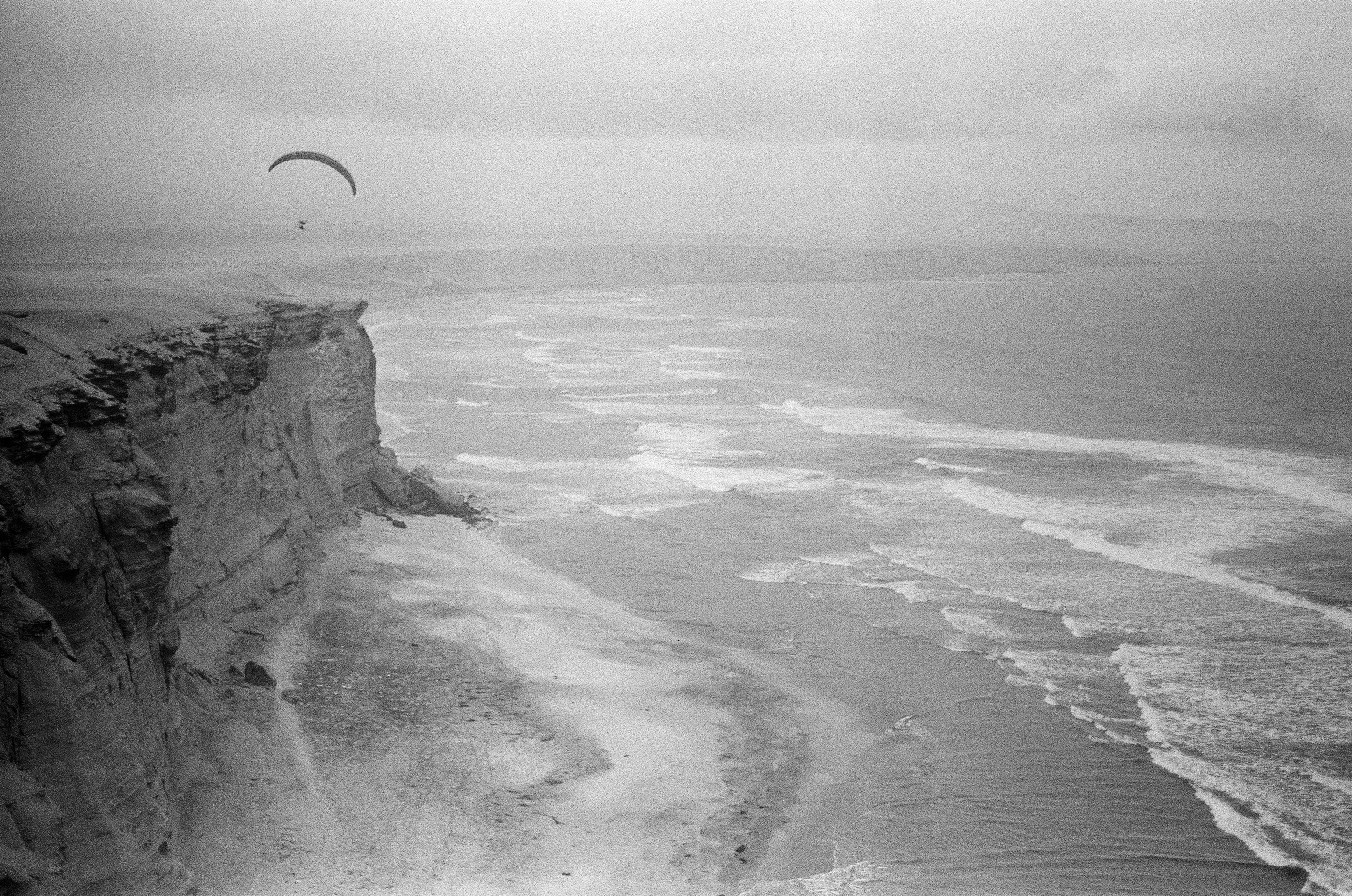 After traveling south from Lima for approximately 4 hours, we reached the small seaside town of Paracas. The visit to Paracas National Reserve was mesmerizing – it is a protected area, promoting conservation and sustainability for both the desert and marine ecosystems. It’s where the ocean meets the desert, and the incredible contrast between the ocean waves and dry sandy landscape was a photographer’s dream. 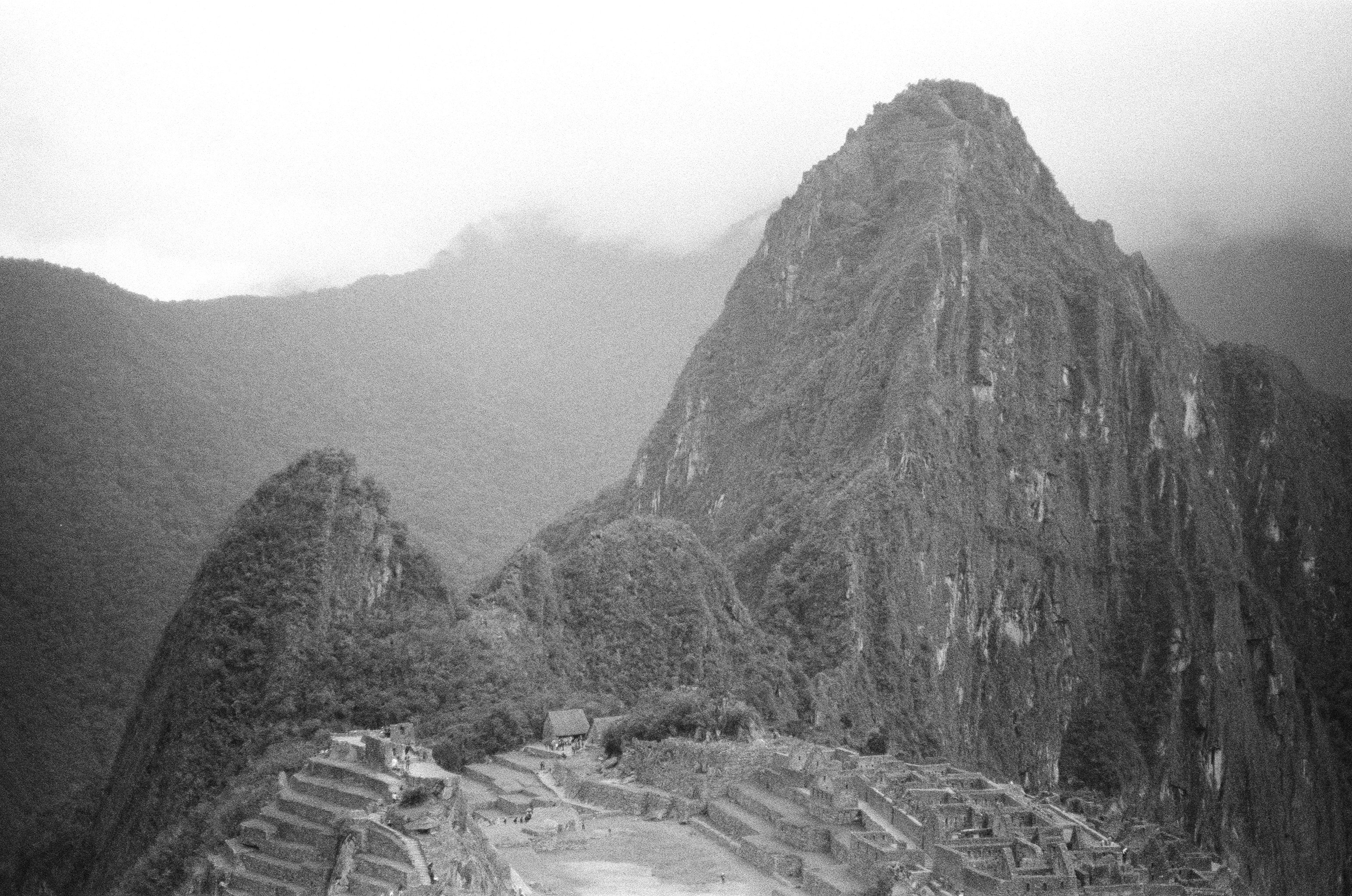 In October of 2018, I trekked Machu Picchu. It was something I had always wanted to do, and the hike was so diverse and enjoyable that the grande finale wasn’t even the best part. Through the Andean mountains and Inca sites we went, for over 6 hours, until we came across one of the wonders of the world and the site of one of the greatest civilizations. I had to catch my breathe, and take some time to take it all in.