In April 1992, Bosnian Serb forces secured the hills that hug Sarajevo, which started the three and a half-year siege of the city. In what would become the bloodiest conflict since World War II, Bosnia and Herzegovina’s independence came at a price. Two million people were displaced as a result—half the population—with 100,000 dead and approximately 20,000 women systematically raped. The siege ended on February 29, 1996, and is the longest in modern history.

This photo essay was published on The Fair Observer. You can view the full text and all images here. 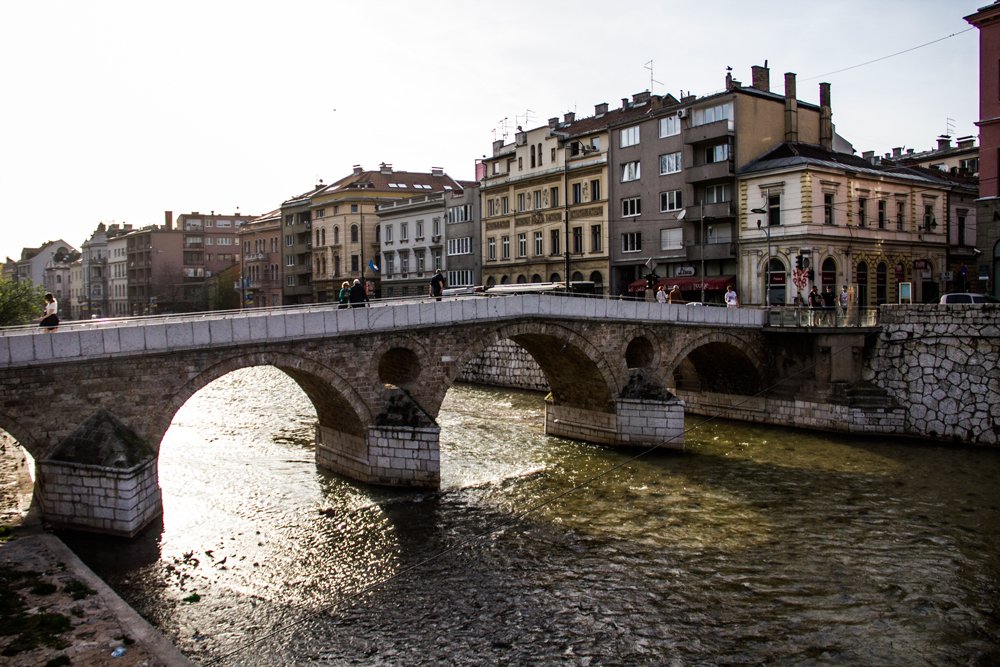 a meeting point of history and culture in iran

Although Iran is known to make headlines about all things political, including its nuclear program, tense relations with the West and conservative policies led by hard-liners, it is also a country that prides itself in having one of the oldest civilizations in the world.

One of the many sites the country offers is Abyaneh village. Located at the foot of Karkas Mountain, Abyaneh is one of the most historic and authentic villages in Iran. It is situated about 70 kilometers southeast of Kashan in Isfahan province and is unique for having preserved and retained the traditions of its founders. Its history goes back more than 2,500 years, and traces from the Sassanid period can be seen in its architecture.

This photo essay was published on The Fair Observer. You can view the full text and all images here. 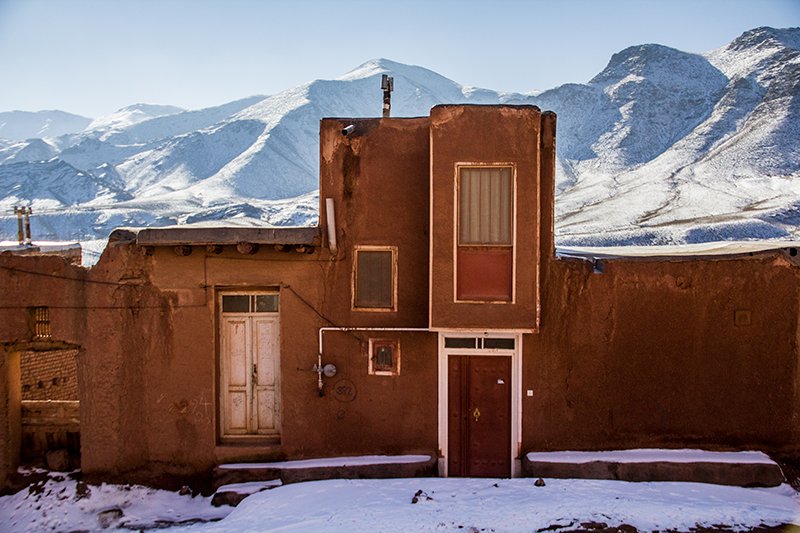 hugged by the hills: hope and despair in sarajevo

The siege of Sarajevo lasted 44 months. For 1425 days, Sarajevans were first under the occupation of the Yugoslav People’s Army, followed by the Army of Republika Srpska. In what would become the longest siege of a capital city in the history of modern warfare, independence, it seems, came at a cost.

Perhaps the true essence of Sarajevo, its paradox and stark contrast, can be seen most visibly through its hills. It is in the hills where the essential fabric of Sarajevo gains rebirth. Despite their beauty, the hills bring back memories of war, to a time when Serb snipers were positioned there during the siege. Today, the hills commemorate the lives lost during the war of the 90s, but they’re also where families reside, where younger generations flee the hustle and bustle of the valley below, where friends go to catch up over a cup of coffee, and where lovers go to relax, embrace and watch the sunset. Click here to view the whole story. 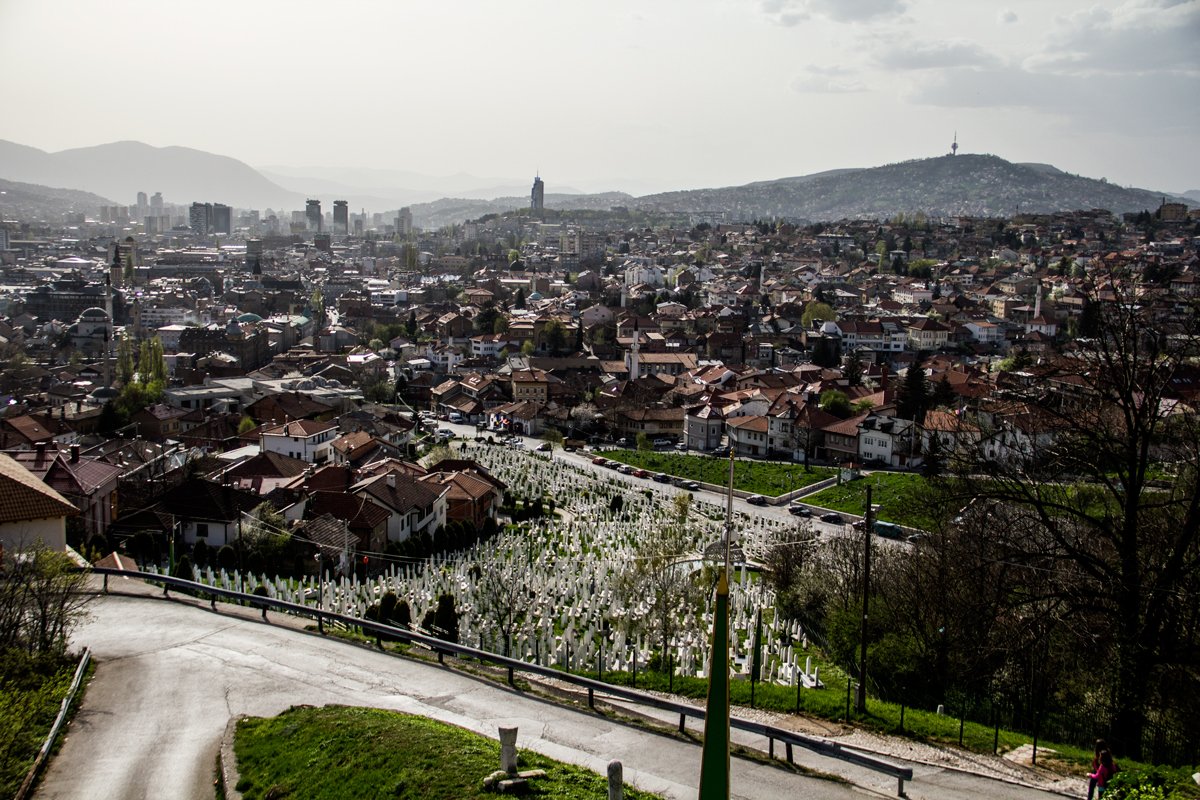 Kashan and Isfahan: The best of Islamic architecture in Iran

Persian architecture dates back to at least 5,000 BCE. It features a great litany of buildings and masterpieces, from teahouses and gardens to palaces and mosques. Kashan and Isfahan, both situated in Isfahan province, are two cities that showcase some of the best traditional architectural sites that can be found in the country and perhaps the entire region.

This photo essay was published on Your Middle East. You can view the full text and all images here.