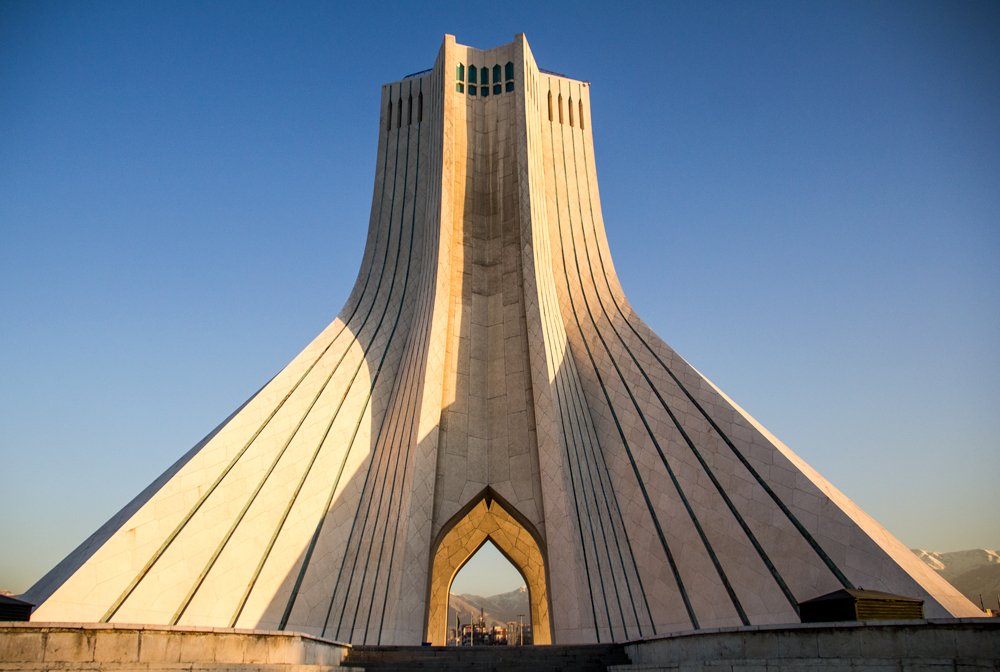 Freedom tower or “Borje Azadi” in Persian, was commissioned by the last Shah of Iran and inaugurated in 1971 to commemorate the 2500th year of the foundation of Iran. Located in the West end of Tehran, it still remains to be one of the most iconic monuments in the capital, and my personal favourite. The tower is about 148 feet tall and is made from marble. I had always driven by it when I was younger, but one early morning, when there was barely anyone around, I went to photograph it from close up. It’s such an incredible piece of architecture because although its simplicity is so apparent, when you’re looking at it from close, it’s extremely detailed. 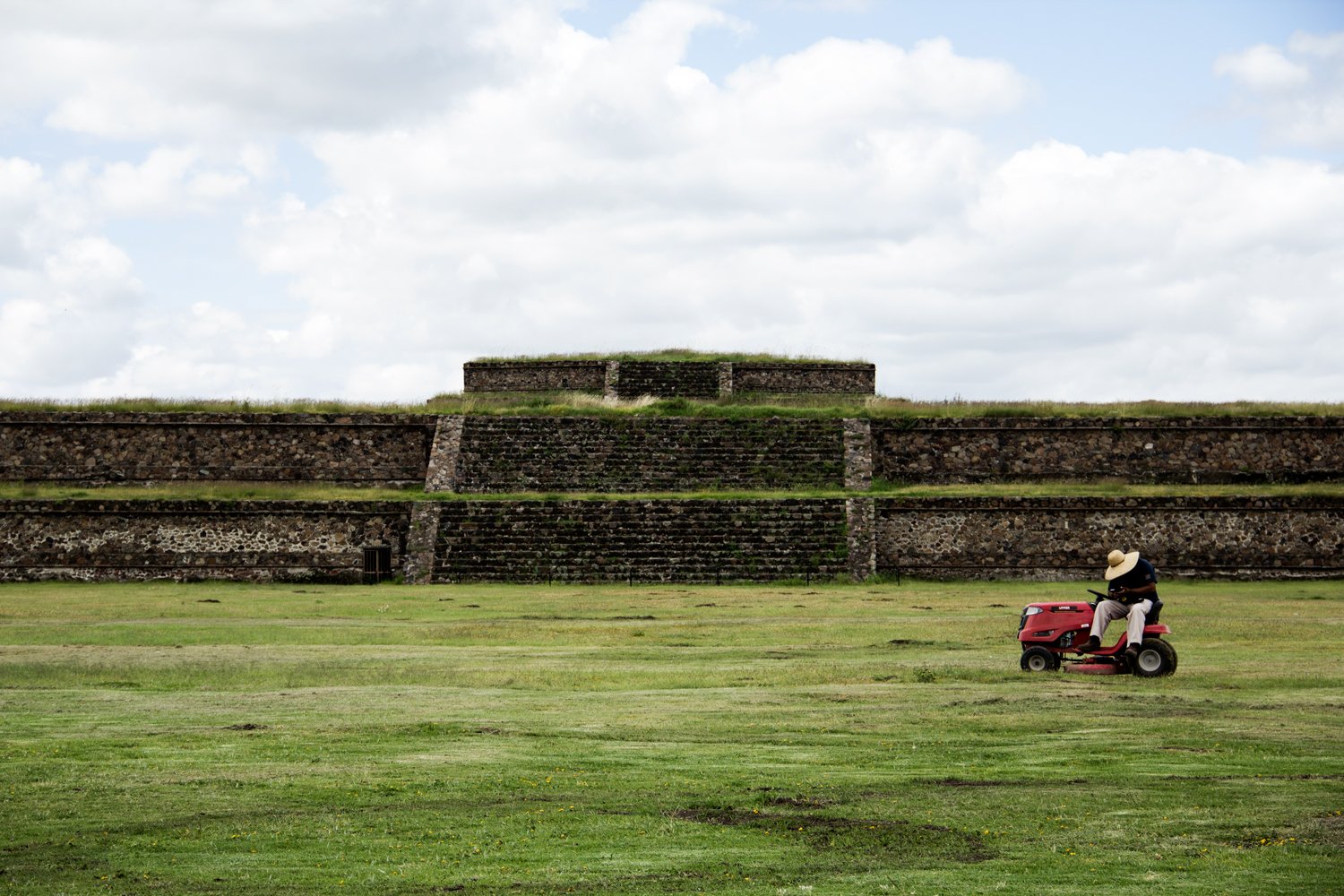 The site of some of the most architecturally significant Mesoamerican pyramids built in the pre-Columbian Americas, Teotihuacan is about 40 kilometres northeast of Mexico City and covers a total surface area of 83 square kilometres. It was designated a UNESCO world heritage site in 1987 and is the most visited archeological site in Mexico. The name Teotihuacan translates into ‘birthplace of the gods’ or ‘place where the gods were born’. 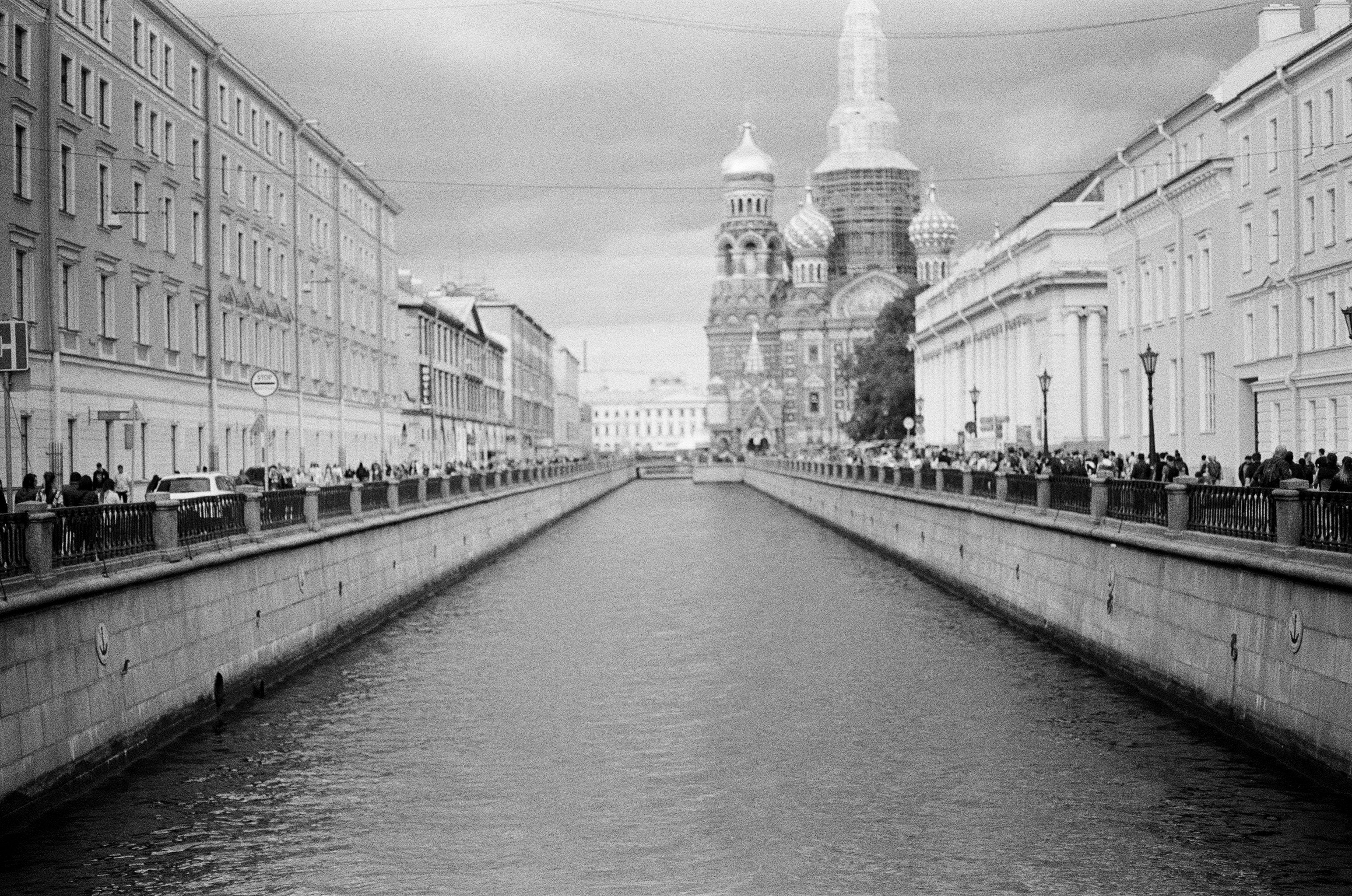 One of the most famous sites in Saint Petersburg, Russia is the Church on Spilled Blood, standing tall on the Griboedov Canal. It was build on the site where Emperor Alexander II was assassinated in March 1881. The construction began two years later and was funded by the imperial family. Architecturally, it’s unique in comparison to other structures in the city; the medieval Russian architecture resembles romantic nationalism and take after 17th century Yaroslavl churches. 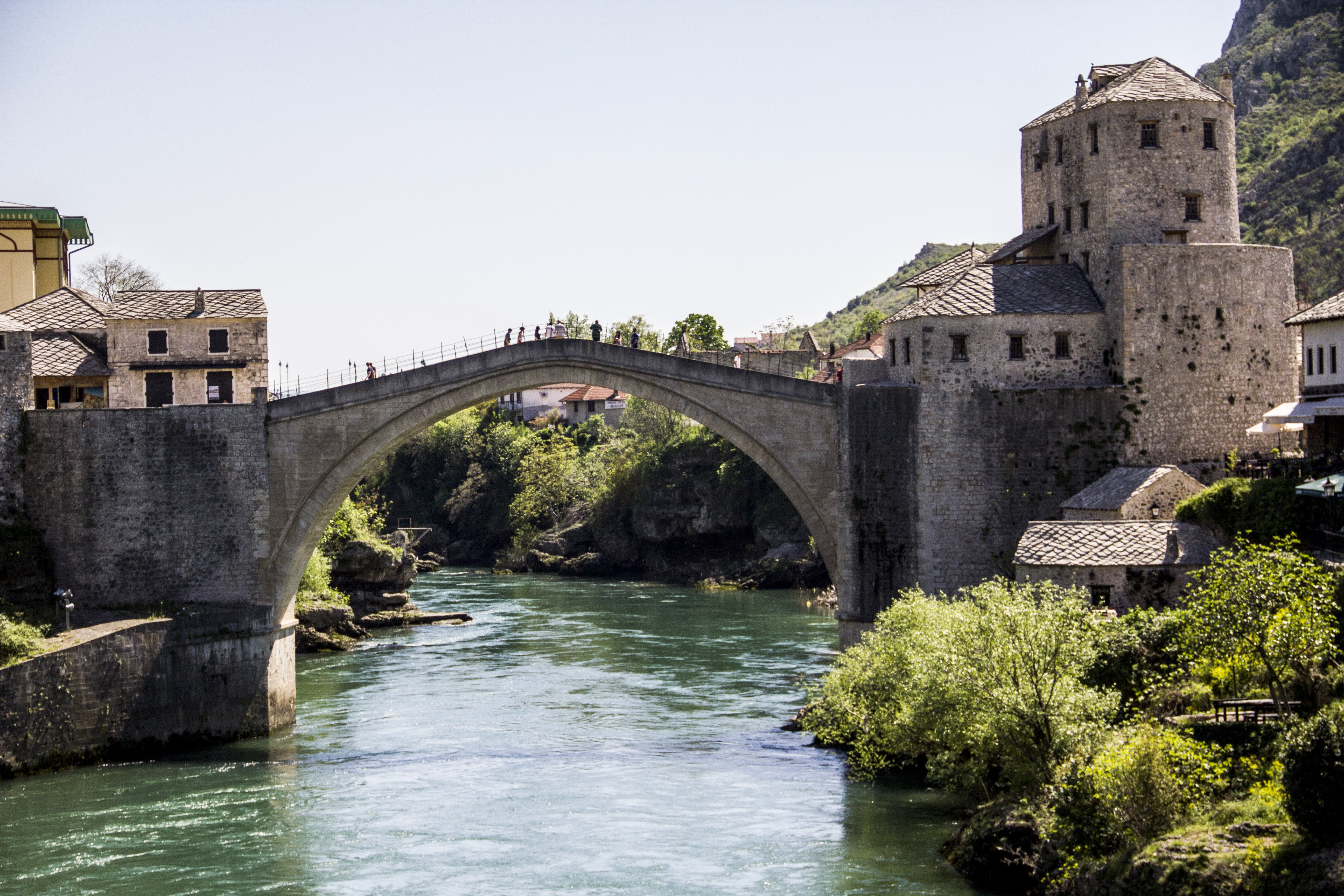 The iconic Stari Most or “Old Bridge” in Mostar was destroyed by Croat military foces in 1993, and reconstructed in 2004. Before its destruction, the Ottoman bridge stood for 427 years.  It connects the East side of the city with the West, and the gorgeous Neretva river runs beneath it. It is one of the country’s most recognizable landmarks and an example of Balkan Islamic architecture. 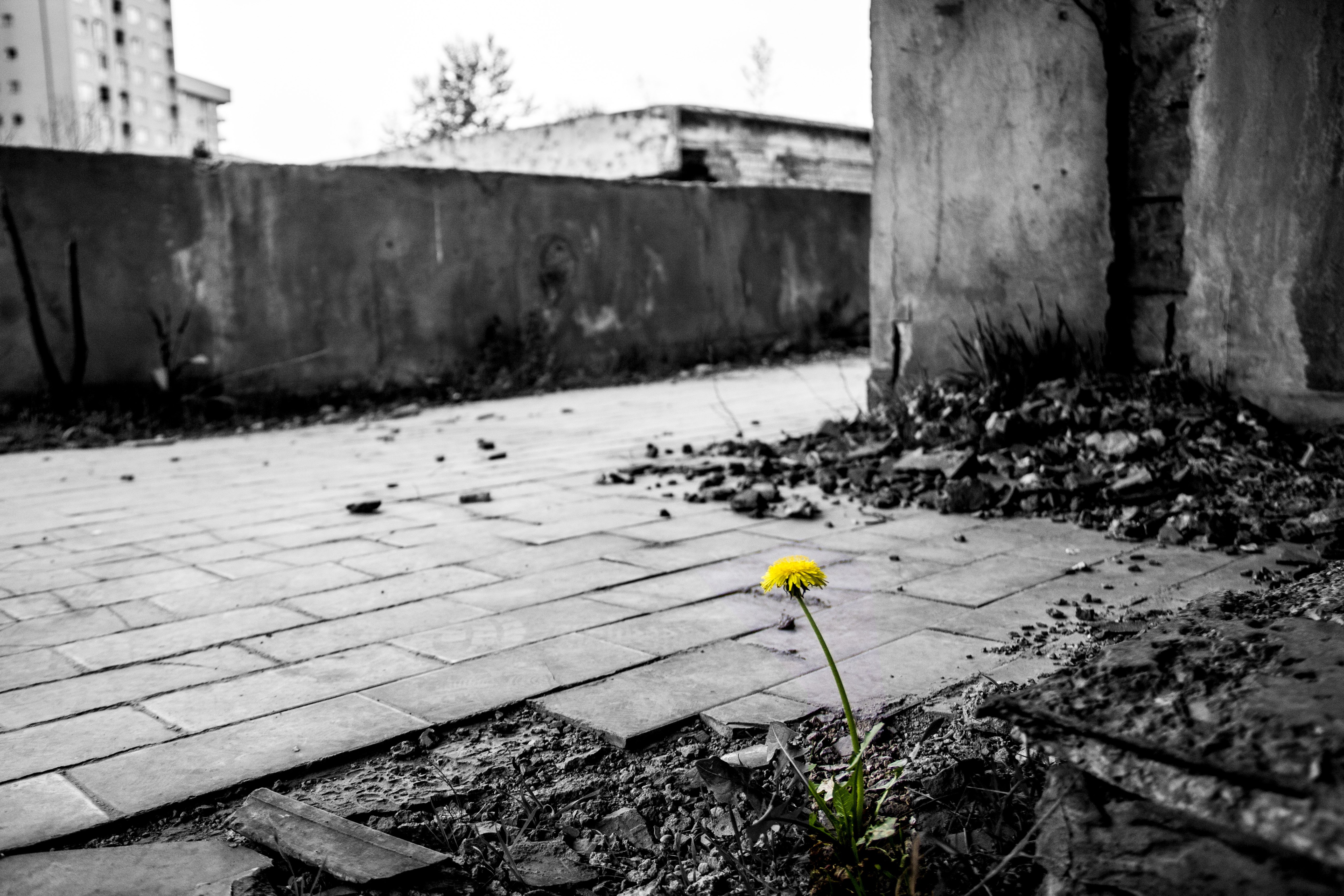 Walking in a quiet neighbourhood in Sarajevo, amongst endless buildings that were destroyed and never rebuilt, I felt as though reconciliation and hope were faraway concepts in Bosnia. It was difficult to see progress, when after over 25 years, the level of destruction in the city was still highly visible. I amongst the rubble with a heavy heart, until I came across a glimmer of hope; the rejuvenation of a flower taught me an important lesson. It will take time, but change will come.

Old Havana is a UNESCO World Heritage Site, and is located in downtown Havana, Cuba. The city was founded by the Spanish in 1519, and was build in baroque and neoclassical styles. The beautiful narrow streets of Old Havana feature many historical buildings, and the are is covered with endless monuments. Strolling in the old city is a sight for the eyes, with its colourful walls and lively vibe. 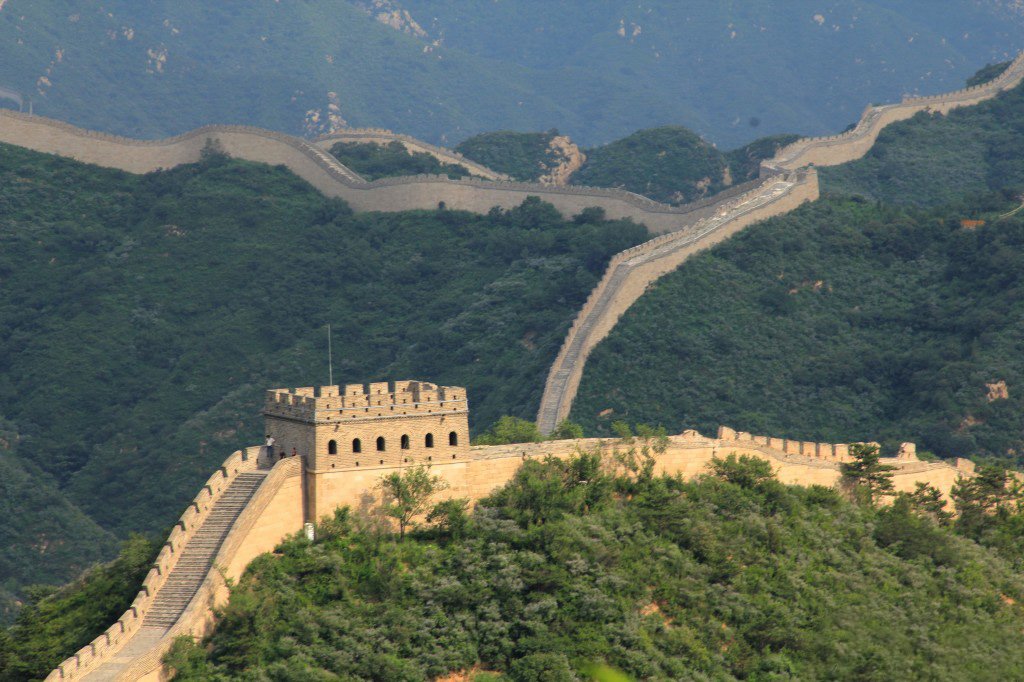 I visited and climbed The Great Wall of China in the summer of 2011. I was 21, and it was my first solo trip. I arrived in Beijing, and drove 3 hours to get to the Badaling stretch. As soon as  saw it, I was mesmerized; the winding fortifications, so grand and majestic, were incredible to watch amongst the lush, green mountains.  The Great Wall is recognized as one of the most impressive architectural feats in history, and still stands as one of the most visited sites in the world. 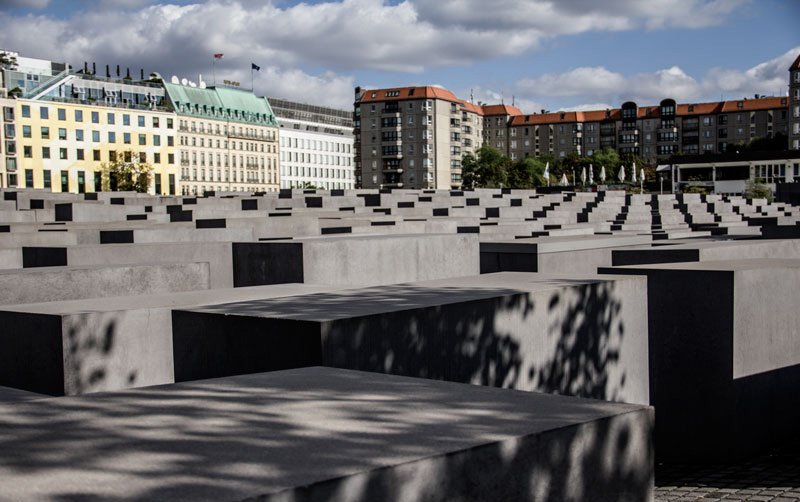 In Berlin, perhaps one of the most heartbreaking, yet important sites to see is The Memorial to the Murdered Jew of Europe, also known as the Holocaust Memorial. It was designed by architect Peter Eisenman and engineer Buro Happold, and covers 19,000 square-meters. 2711 concrete slabs or “stelae” are arranged in a grid pattern on a sloping field, meant to produce an uneasy and confusing atmosphere. Many visitors have noticed its resemblance to a cemetery, however, Eisenman has denied that that was his intention. 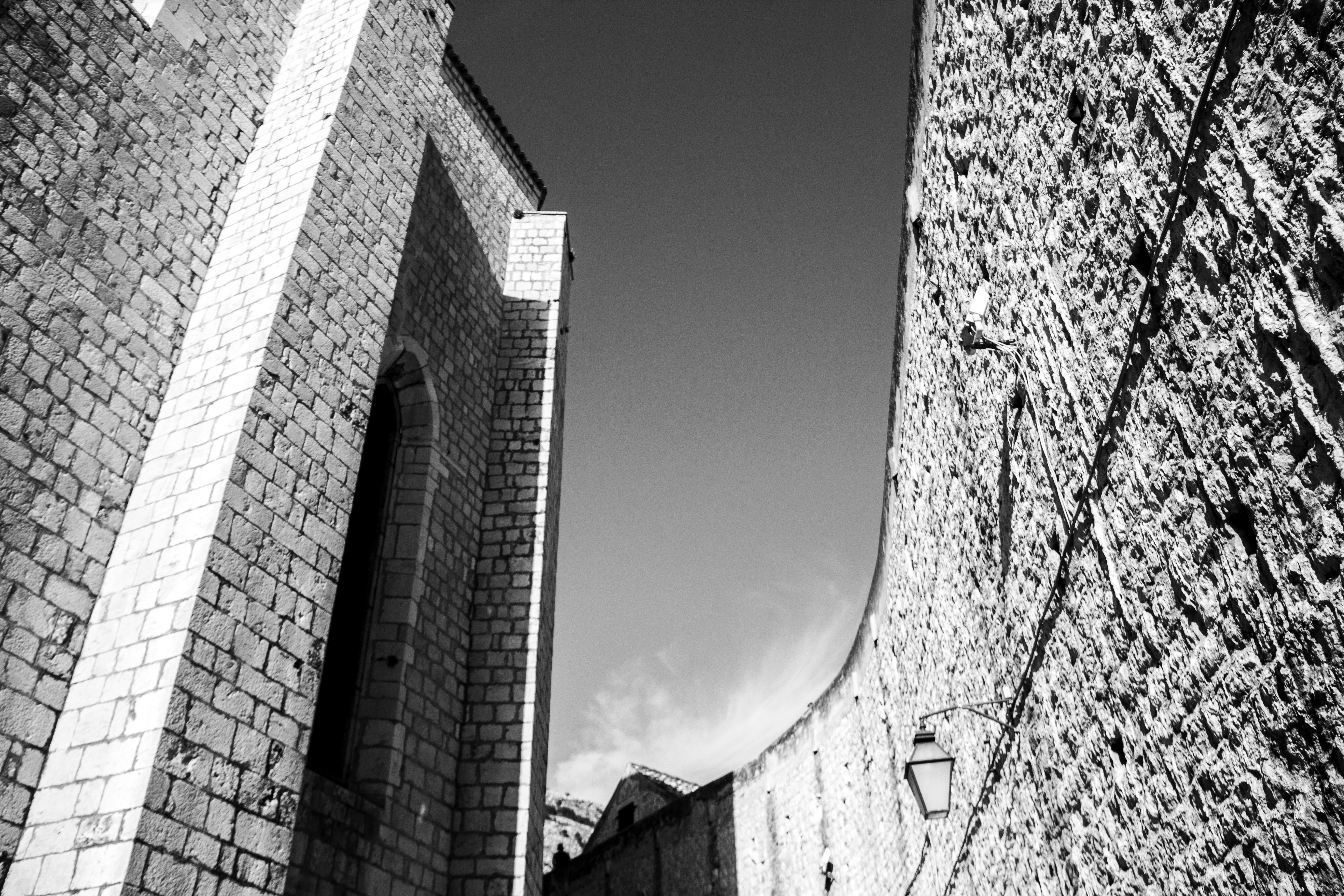 Dubrovnik is a medieval city in Croatia, sitting at the edge of the Adriatic Sea. Perhaps the most important and beautiful part of the city are its walls, which encircle it for 1940 meters and reach a maximum height of 25 meters. The city has four city gates, two that lead to the harbour and two that lead to the mainland, and many forts and bastions. Architecturally, it stands to be one of the most outstanding cities I’ve ever seen and photographed. 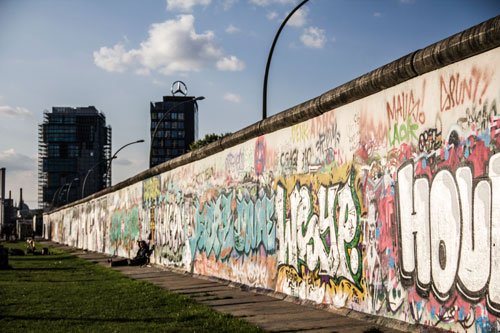 The construction of the Berlin Wall began in 1961. It was built to separate West Berlin from East Germany and East Berlin, creating divisions between families, lovers and citizens. The Wall remained for 28 years; it was a symbol of totalitarianism and prevented those in the East from immigrating to the West for more political freedom and economic prosperity. On November 9, 1989, the Berlin Wall fell. 25 years later, evidence of its destruction can still be seen. Here’s to a world without walls.